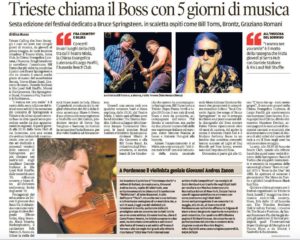 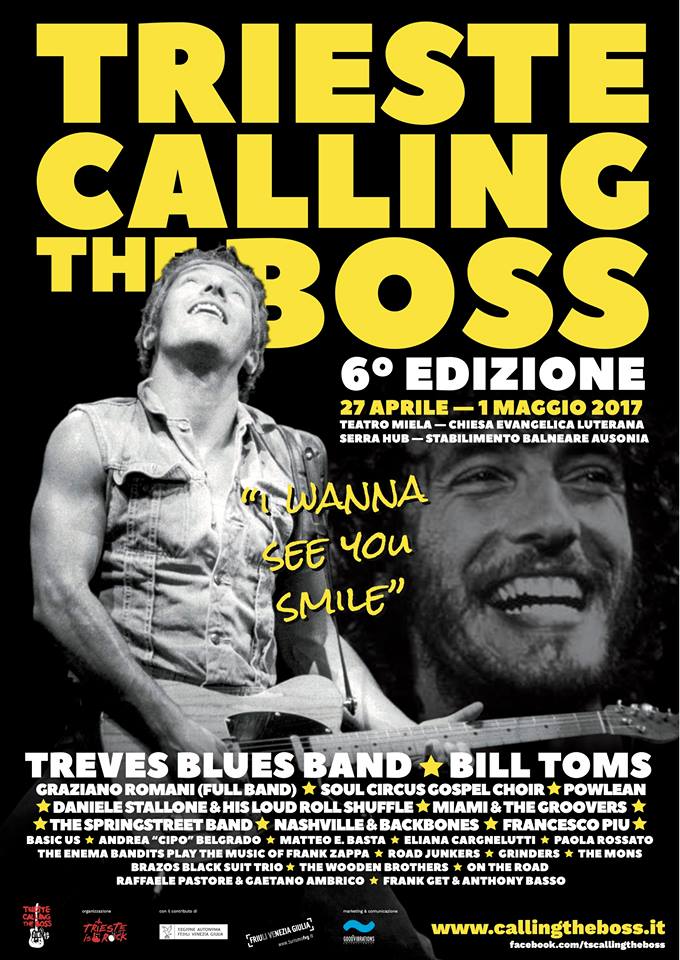 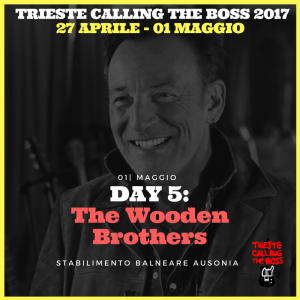 I protagonisti 2017: The Wooden Brothers 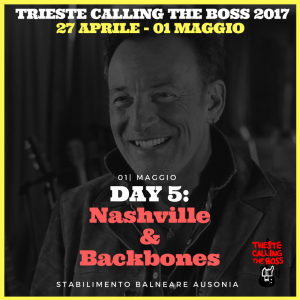 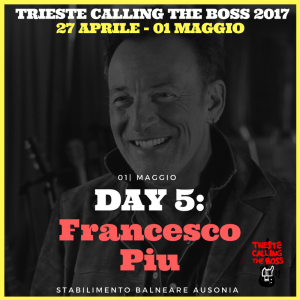